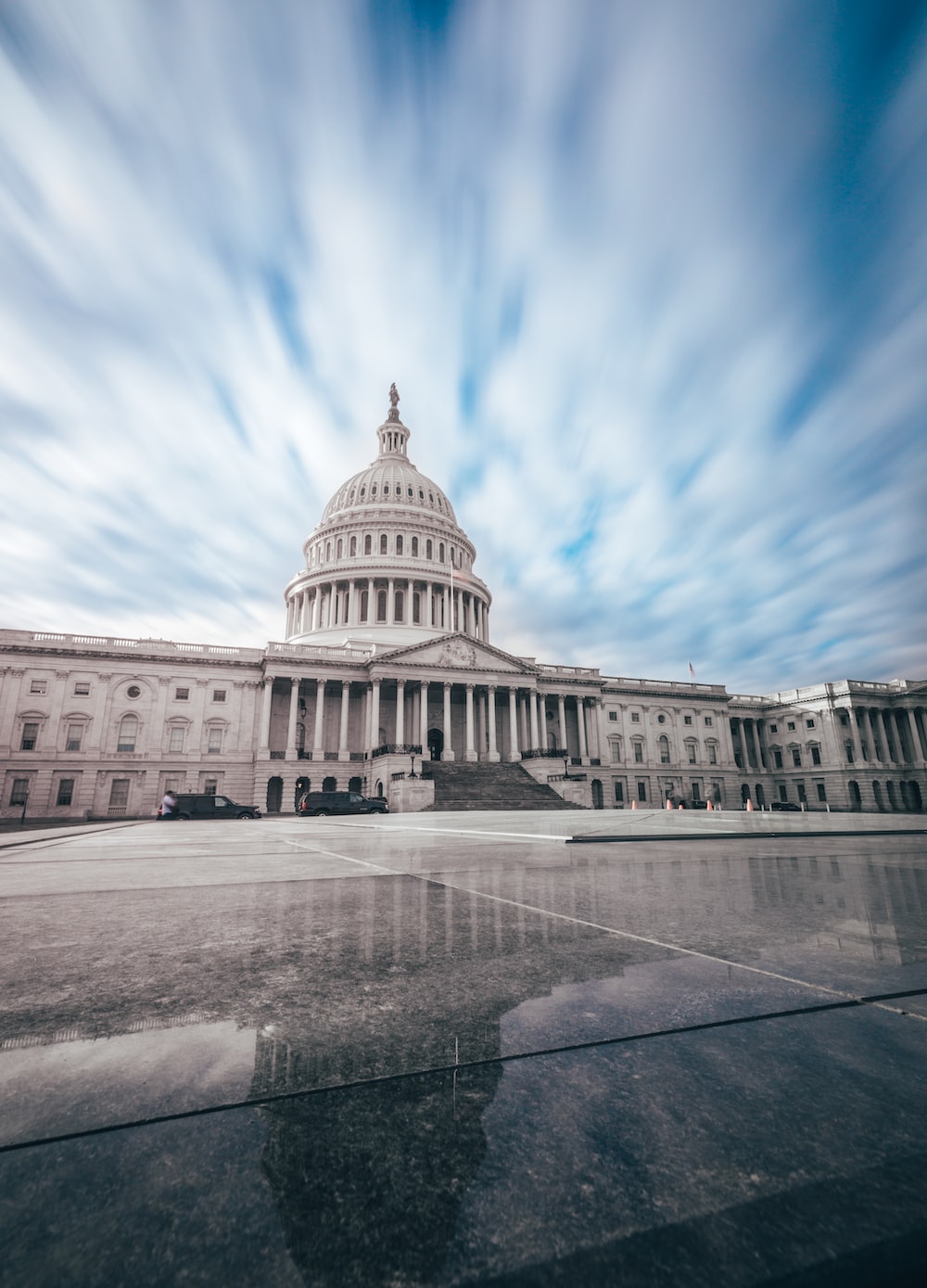 Congress is on recess until September 9. During recess, advocates should engage with their Members of Congress to advocate for stronger child nutrition programs and work to protect and strengthen SNAP.

This roundup describes legislative and administrative actions currently in play on Capitol Hill, and is intended to provide the latest information for in-district meetings and site visits with Members of Congress.

‣ The Stop Child Summer Hunger Act (S. 1941/H.R. 3378), introduced by Sen. Patty Murray (D-WA) and Rep. Susan Davis (D-CA), would provide families who have children eligible for free and reduced-price school meals an electronic benefit transfer (EBT) card to help them purchase food during the summer. Sign on your organization to endorse this bill.

‣ The No Shame At School Act (S. 1907/H.R. 3366), introduced by Sen. Tina Smith (D-MN) and Rep. Ilhan Omar (D-MN), would prohibit schools from taking any action that stigmatizes or shames students who cannot pay their meal fees; require school districts to certify students who are categorically eligible for free school meals and take steps to determine if children whose households are accruing school meal debt are eligible for free or reduced-price school meals; and allow school districts to claim free and reduced-price school meals retroactively for students who are certified to receive them during the school year. Sign on your organization to endorse this bill.

‣ The Closing the Meal Gap Act of 2019 (H.R. 1368), introduced by Rep. Alma Adams (D-NC), would increase SNAP benefits for all program participants by replacing the inadequate Thrifty Food Plan as the basis for SNAP benefits with the Low-Cost Food Plan, which is more in line with the economic realities of low-income households. The bill also would make improvements to help older Americans avoid choosing between food and medicine, and help households with children avoid choosing between food and shelter.

In addition to legislative activities, anti-hunger advocates must push back against harmful regulatory action from the Trump administration that would weaken low-income families’ access to critical nutrition, health care, housing, and other programs.

Thanks to advocates for submitting comments opposing previously published rules, including the U.S. Department of Agriculture’s proposed SNAP Able-Bodied Adults Without Dependents rule and the Department of Housing and Urban Development’s proposed rule that would prohibit “mixed status” immigrant families from living in certain federally subsidized housing. The comment periods for these rules have closed, and FRAC is keeping an eye out for developments to these rules as well as other new rules.

FRAC is continuing to work with advocates across the country to push for legislation and administrative rules that protect and strengthen the federal nutrition programs and other programs that are important to the food security, economic security, health, and well-being of low-income individuals and families.

Keep up to date at FRAC’s Legislative Action Center and sign up for our alerts to learn how you can engage on these issues.

Click to Tweet: Calling all advocates: Congress is on recess, providing the perfect time to meet with and encourage Members of Congress to take bold action to eliminate U.S. hunger and poverty. @fractweets experts share key legislation and rules to push for: bit.ly/2Pf1tFy #FRACChat