Build Back Better Act
On November 19, by a vote of 220 to 212, the House passed the Build Back Better Act (BBBA)(H.R. 5376), which makes key investments in child nutrition and other important programs. FRAC President Luis Guardia applauded the action, calling the bill “a critical next step in the right direction toward addressing the alarming rates of childhood hunger and poverty in this country.” The bill now heads to the Senate where Majority Leader Schumer (D-NY) hopes to pass it before the end-of-year recess.

Act Now: Advocates are urged to contact their U.S. Senators immediately to support the Build Back Better Act (H.R. 5376), a historic investment in anti-poverty programs. It is critically important to reiterate the impact these provisions will have on children and families in the Member’s District/State. House and Senate champions must stay strong in protecting the overall package, especially anti-hunger and anti-poverty provisions. Learn more. 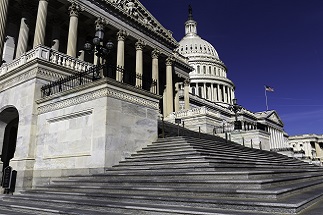 Stopgap Funding Bill Passed
Rep. Rosa Delauro (D-CT), Chair of the House Committee on Appropriations, introduced the short-term Further Extending Government Funding Act (H.R. 6119) on Thursday, Dec. 2, a day before current government funding was set to expire. Extending funding to February 18, 2022, the bill passed the House by a vote of 221 to 212 and quickly cleared the Senate by a vote of 69 to 28.

Critically, the deal includes language that will prevent a dramatic drop in WIC benefits on January 1 by extending current levels to March 31, 2022. This provides a continuation of the larger cash value for fruits and vegetables in WIC. An extension of SNAP benefits for residents of Supportive Living Facilities was also included. 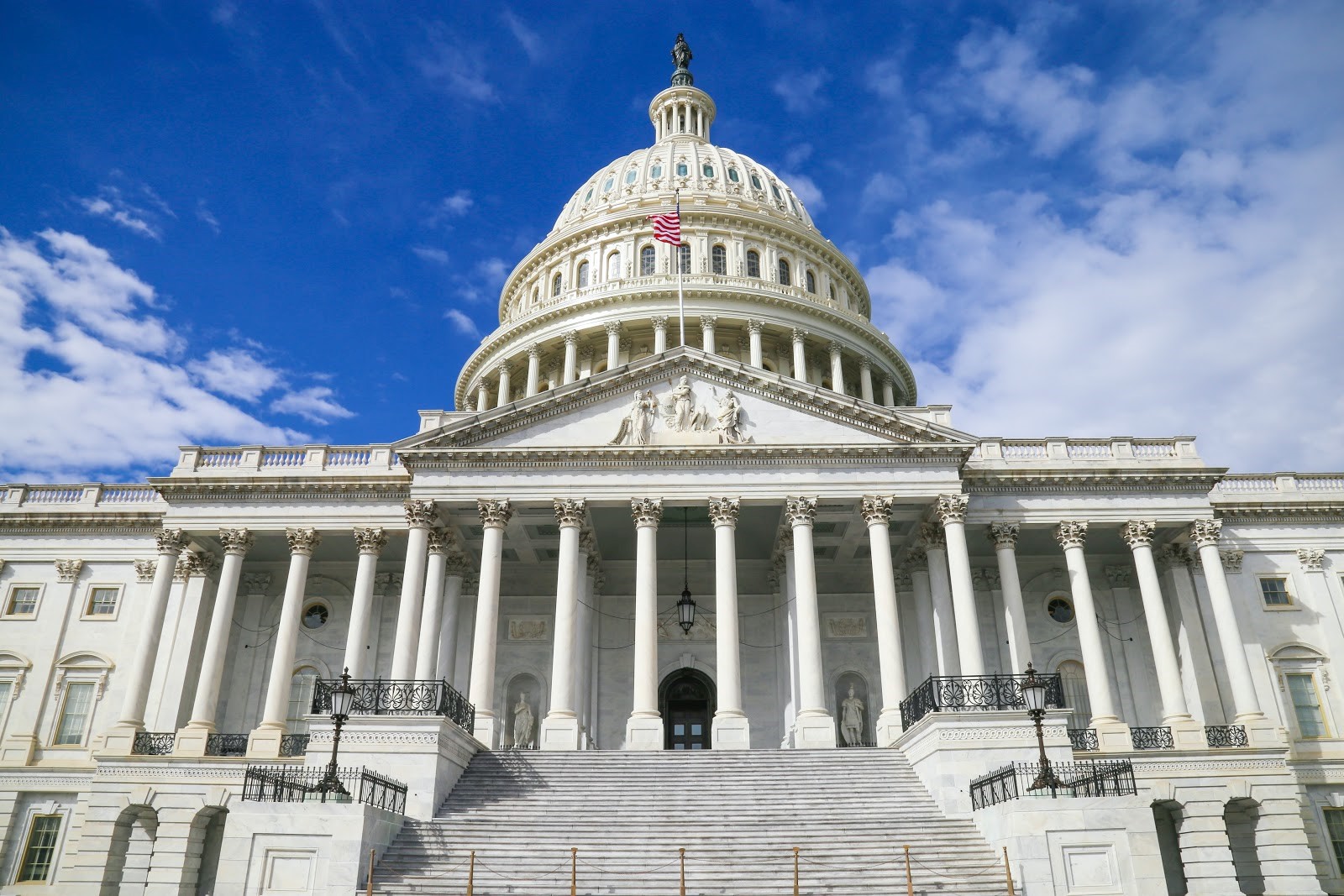 By Dear Colleague letter, dated November 14, Senate Majority Leader Chuck Schumer (D-NY) outlined the Senate agenda for the rest of 2021. On December 2, Congress passed the Further Extending Government Funding Act (H.R. 6119), a stopgap funding bill (a continuing resolution), that will fund government operations through February 18, 2022. FRAC and more than 20 other national organizations recently urged Members of Congress to include an extension of the U.S. Department of Agriculture’s (USDA) school meal waiver authority in ongoing appropriations legislation. 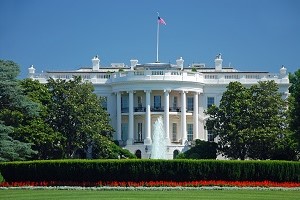 On Friday, May 28, the White House released President Biden’s proposed FY 2022 budget. Check out the fact sheet from the Office of Management and Budget. 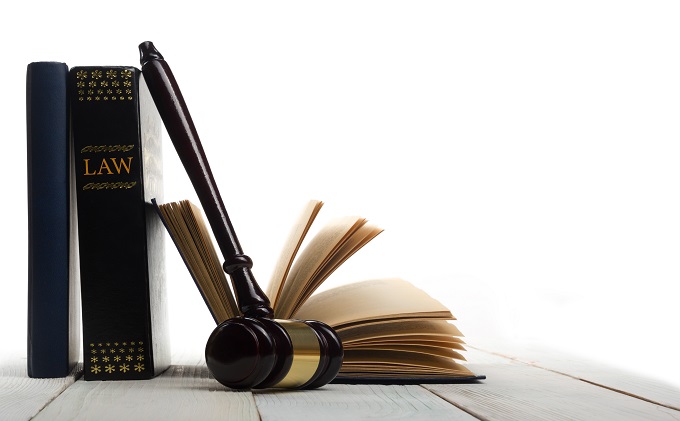 On April 28, President Biden presented the American Families Plan, which includes nutrition program investments that ensure children have access to the nutrition they need year-round, as well as other critical investments needed to offset rising hunger by providing much-needed assistance to low-income households. Urge Congress to move quickly and enact the American Families Plan and to pass additional relief packages.

On March 11, the American Rescue Plan Act of 2021 was signed into law. The COVID-19 relief bill will help bolster nutrition assistance for tens of millions of people across the country.

Before leaving for the holidays, Congress passed the Consolidated Appropriations Act, 2021, a package that would provide an immediate and essential downpayment on nutrition and other critical assistance for tens of millions of people across the country whose lives have been upended by the pandemic. The relief package boosts the SNAP maximum benefit by 15 percent for six months (through June 30, 2021), among other nutrition and anti-poverty provisions. Check out FRAC’s statement for more information, as well as the Congressional division-by-division summaries of the COVID relief provisions, appropriations provisions, and authorizing matters of the package. The President signed the bill into law on December 27, 2020. 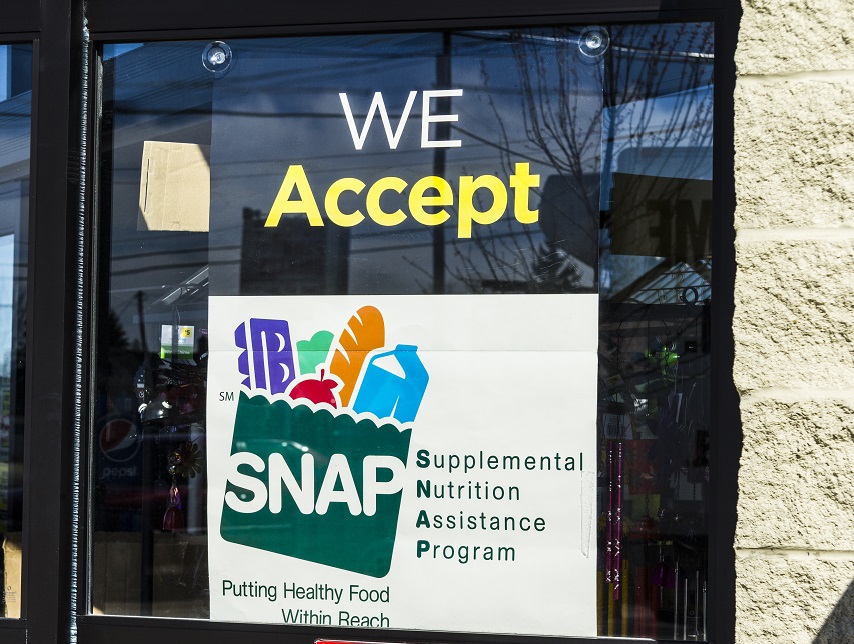 Curious about Budget Reconciliation? Unsure about the process or special rules to look out for? Explore this three-page report that explains what you need to know.

On February 10, the president released his proposed FY 2021 budget. The budget recycles many of the harmful policy proposals in the administration’s previous budgets, including deep cuts to federal safety net programs. The budget would cut SNAP benefits by more than $180 billion over 10 years, including by reprising the widely ridiculed “America’s Harvest Box.” These proposed deep cuts to SNAP are on top of the billions of dollars in ten-year SNAP benefit cuts that the administration is seeking via rule makings. The budget would also cut school meals by $1.7 billion over 10 years by reducing the number of schools eligible to implement the Community Eligibility Provision and by changing the process for verifying school meal applications, which would result in eligible students losing access to free and reduced-price school meals. Read FRAC’s statement and detailed analysis of the president’s proposed budget. 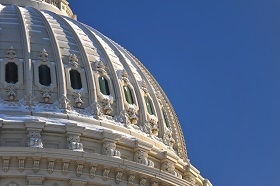 Every year, Congress is supposed to follow a similar schedule of events throughout the budget and appropriations process. However, in recent years, this process has not always been followed — but the general schedule remains the same.

Households with low incomes face hard choices between paying for food and paying for other basics such as shelter and medicine. Those choices will get even harder for participants when the COVID-19 health emergency ends and, with it, the SNAP Emergency Allotments that have boosted benefits temporarily. Most SNAP participants will lose an average of $82 a month.

A SNAP deductions strategy should be an important part of addressing that looming “hunger cliff.”

In less than a month, COVID-19 shifted the economic stability of millions of people in America through health emergencies, job loss, restaurant sector disruptions, and school closures. The federal government’s expansions to the Supplemental Nutrition Assistance Program (SNAP), child nutrition programs, and other federal safety net programs, such as Child Tax Credits and Unemployment Insurance boosts, prevented a catastrophic increase in hunger and poverty.

Widespread exposure to hardship during the COVID-19 crisis also has made a dent in the negative judgments between who is “deserving” and “undeserving” of government aid. Our nation needs to build on this renewed support for public assistance that any of us might need to access. We must redouble our efforts to erase the stigmatization of the federal nutrition programs, and instead promote their role in enhancing food security, well-being, health, and dignity.

As the year comes to a close, we would like to shine a light on the top eight ways FRAC and its network of anti-hunger advocates once again led the fight to eradicate poverty-related hunger and undernutrition in the United States during this unprecedented time.