What impact will House-passed Build Back Better (BBB) Act (H.R. 5376) have on Summer Meals in your state? Explore FRAC’s new Fact Sheets to learn more. 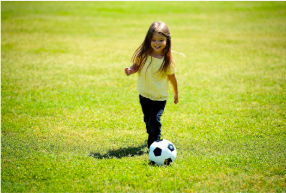 FRAC’s Hunger Doesn’t Take a Vacation: Summer Nutrition Status Report finds that 2.8 million children received summer lunch on an average weekday in July 2019, reaching only one child for every 7 low-income children who participated in school lunch during the 2018-2019 school year.

When school lets out, millions of low-income children lose access to the school breakfasts, lunches and afterschool snacks and meals they receive during the regular school year. The Summer Nutrition Programs help fill this gap by providing free meals and snacks to children who might otherwise go hungry.

The program is administered at the federal level by the U.S. Department of Agriculture (USDA), and in each state through the department of education, agriculture, or health. To find out the agency that administers the program in your state, check USDA’s list of state administering agencies. 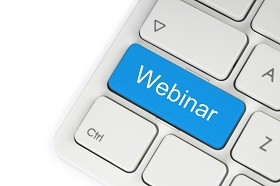 Find out How to Prepare, Promote, and Execute Summer Nutrition Programs

Comprehensive outreach, improved policies, and expanded partnerships with national, state, and local stakeholders are key strategies to increasing participation in the Summer Nutrition Programs. Check out these resources: 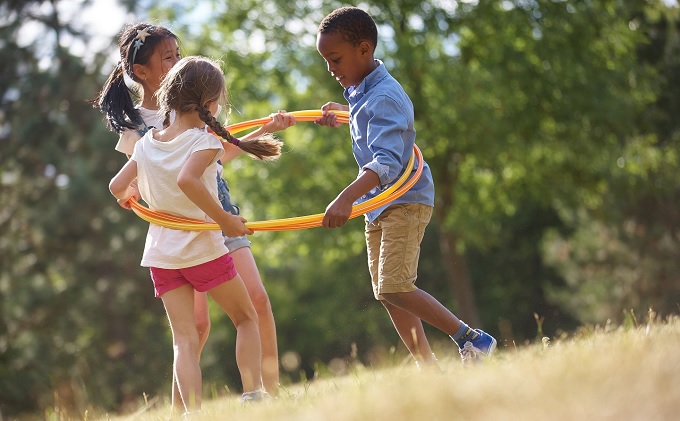