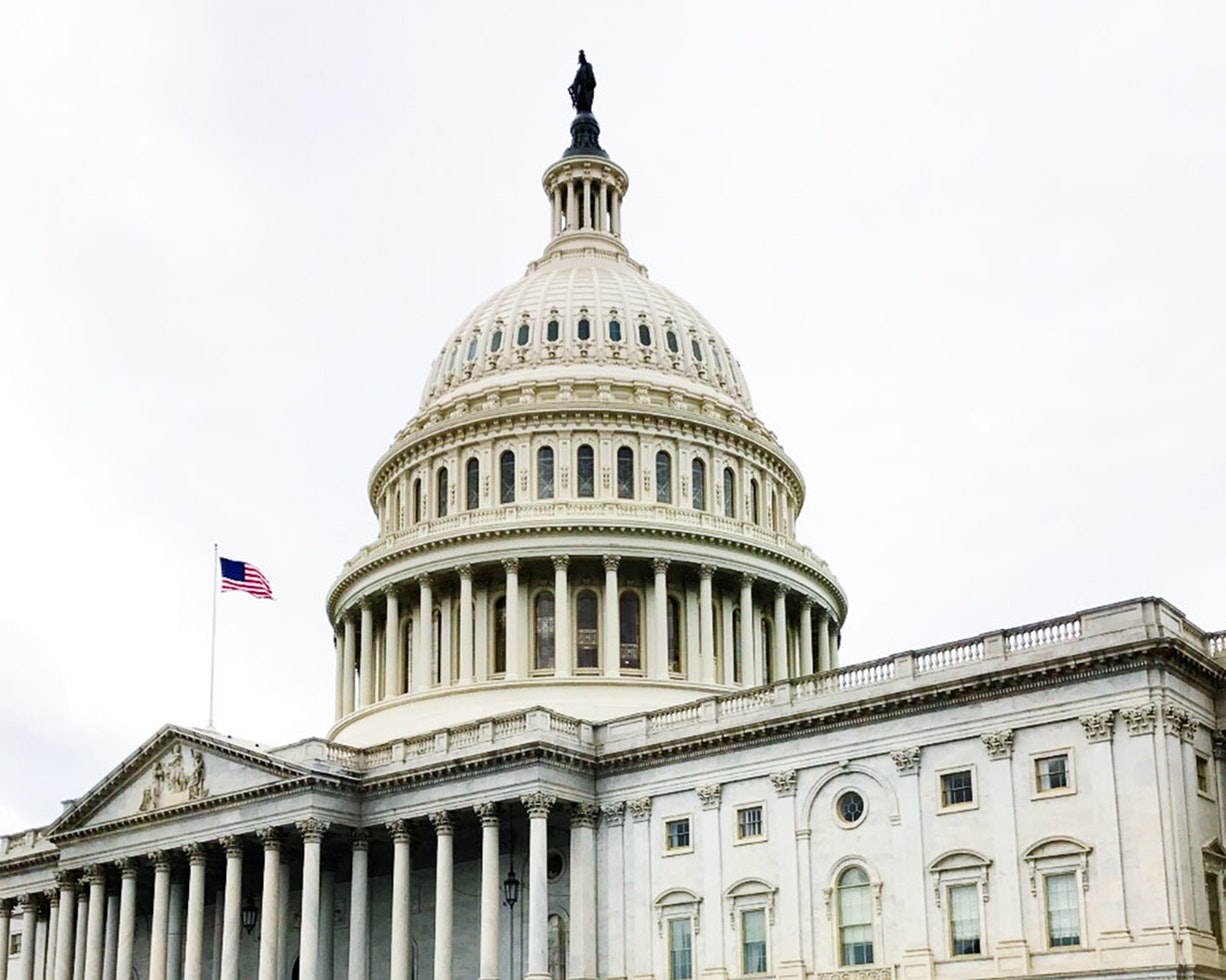 Spring is in full bloom in Washington, D.C., and so are key pieces of legislation that FRAC is monitoring and weighing in on. Below is an overview of legislative proposals in the 116th Congress to look out for that would impact critical anti-hunger and anti-poverty programs.

In addition to legislative activities, anti-hunger advocates must also keep a lookout for opportunities to push back against harmful regulatory action from the Trump Administration. On February 1, the U.S. Department of Agriculture released a proposed SNAP time limit waiver rule that would take food away from nearly 755,000 people and make hunger and poverty in this country far worse. During the public comment period, which closed in April, tens of thousands of anti-hunger advocates across the country submitted comments opposing the proposed rule. There could be additional proposed rules from the Trump Administration this year that would weaken SNAP.

On October 10, 2018, the Trump Administration also released a harmful proposed public charge rule that would make it harder for eligible low-income immigrant families to access a range of nutrition, health, and human services programs that are essential to our nation’s health and well-being. The comment period closed on December 10, and the Administration is reviewing the 260,000 comments submitted. The final rule has not been published, and the regulations have not gone into effect. We will continue to monitor developments. For additional resources, check out the Protecting Immigrant Families Campaign website.

We look forward to our continued work with advocates across the country to push for legislation and rules that protect and strengthen the federal nutrition programs and other programs that are important to the food security, economic security, health, and well-being of low-income people.

Keep up-to-date at FRAC’s Legislative Action Center, and sign up for our alerts, to learn how you can engage on these issues.