On October 26, the House celebrated Halloween early and passed the Senate’s scary version of the fiscal year 2018 Budget Resolution. Through a filibuster-proof, fast-track process called reconciliation, the House and Senate are considering a bone-chilling bill heavily tilted to provide trillions of dollars in tax cuts for the wealthy — cuts that come at the expense of programs that serve low-income people. 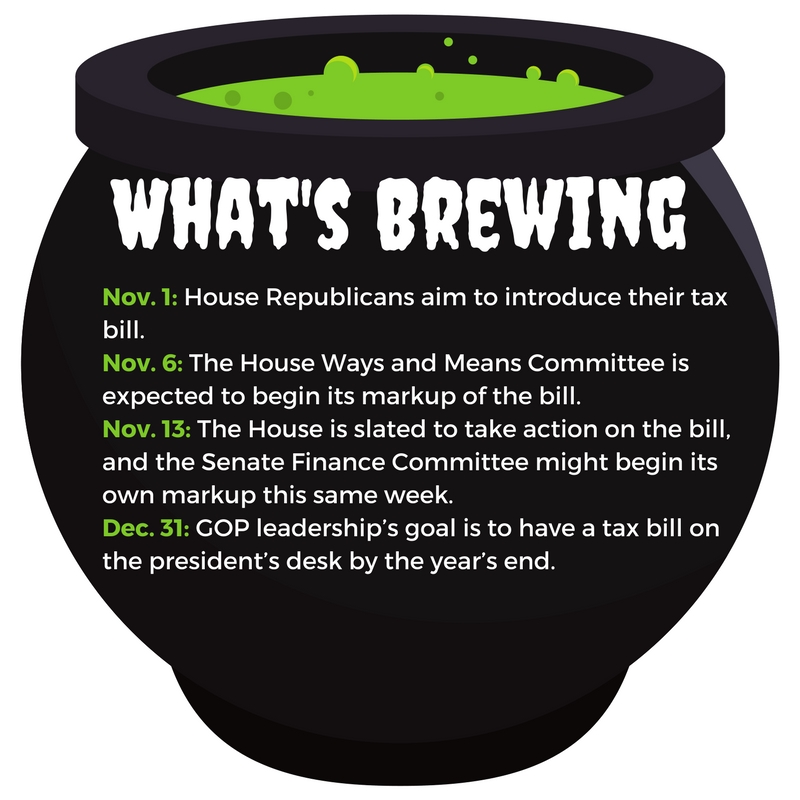 The Republican tax bill is terrifying because:

This scenario has played out before. When the notion that tax cuts will pay for themselves doesn’t result in expected economic gains, critical programs — such as SNAP, school meals, Medicaid, and many others — will be targeted to address the deepening deficit.

Hunger anywhere in the U.S., for any group of people, is unacceptable. Rather than tax cuts heavily favoring the rich, and a downward path for help to the neediest among us, we need greater investments in proven and effective anti-hunger and anti-poverty programs.

Who you gonna call?

Your Members of Congress! FRAC will keep you up-to-date on how to engage with policymakers throughout the budget process via Action Alerts and in our Legislative Action Center.