Food Insecurity, Malnutrition, and the Health of Older Adults: Testimony for the U.S. Senate Special Committee on Aging

In July, Dr. Seth A. Berkowitz, MD, MPH, testified for the U.S. Senate Special Committee on Aging about the value of SNAP in fighting senior food insecurity. The following is adapted from his oral testimony. The opinions herein are solely his own, and do not reflect the official position of any organization.

Chairman Collins, Ranking Member Casey, and Members of the Aging Committee: Thank you for this opportunity to testify and help shine a spotlight on the importance of food security and nutrition in America’s seniors.

The impact of food insecurity on older adults

Food insecurity affected 12.7 percent of American households in 2015, or over 40 million Americans. Though the American economy has been out of recession since 2009, food insecurity rates have been slow to decline and remain higher than pre-recession levels. Food insecurity is a particular problem for older Americans, as many live on a fixed income and often have worse health than younger adults. These health conditions are often caused or exacerbated by an inadequate diet.

The picture of food insecurity and malnutrition in older adults is changing. Historically, an older, frail person consuming a restricted “tea and toast” diet with few calories exemplified food insecurity and malnutrition. However, the advent of cheap — but non-nutritious — foods has given rise to the coexistence of food insecurity and obesity, along with complications of obesity, such as diabetes and heart disease. Less healthy foods are often much cheaper than fresh fruits and vegetables, lean protein, and whole grains. Because adhering to a healthy diet is vital for maintaining health and managing many illnesses once they occur, food insecurity can significantly affect the health of older adults who are not frail or underweight.

It is critical to realize that food insecurity and obesity often go hand-in-hand.

Food insecurity is also important in the management of illnesses that are not caused by food insecurity. For example, while there is no evidence that food insecurity causes breast cancer, adequate nutrition is vital when undergoing breast cancer treatments, such as chemotherapy. The body simply cannot respond appropriately to chemotherapy when nutrition is compromised. Similarly, adequate nutrition is needed for healing after surgery or to recover from a broken bone sustained in a fall. Even infectious diseases are much more deadly in the presence of malnutrition. Studies have estimated that achieving nutrition goals would reduce the global burden of tuberculosis by 20 percent.

As scientific knowledge has grown, experts have developed a conceptual model of the relationship between food insecurity and chronic illness. While there are likely many ways that food insecurity affects health, three key pathways have strong scientific support:

The problems associated with food insecurity have led to interventions meant to improve health and health care use by addressing nutrition.

Programs have generally taken one of two forms. The first, sometimes called “linkage” interventions, involves assessing food insecurity and/or nutrition issues in clinical care, followed by “linking” patients to community resources to help meet these needs, such as enrolling in the Supplemental Nutrition Assistance Program (SNAP), or referring the patient to a local food pantry. The other type of intervention, sometimes called “direct provision,” involves providing food directly to food-insecure patients.

Both of these are emerging areas of scientific investigation, where knowledge of how best to intervene is increasing rapidly. From this new evidence, we are seeing that these types of programs can lead to important improvements across a wide variety of health outcome types, including clinical, health service use, and expenditures.

Studies of SNAP deserve special attention. As our nation’s largest food security intervention, SNAP is known to reduce the depth and breadth of food insecurity; however, recent evidence shows that even though it is not designed specifically to do so, SNAP may affect health in important ways. These SNAP studies have found that participation led to improved dietary quality and decreased emergency low blood sugar events during a period of increased SNAP benefit levels. The SNAP Education program (SNAP-Ed) helps improve fruit and vegetable consumption by providing additional resources to purchase healthy foods and lowers consumption of sugar-sweetened beverages.

The charitable food system is a critical stop-gap for those facing hunger, but the federal government provides the bulk of nutrition program spending in the U.S., and the charitable system could not make up for a funding reduction. By no means, however, are the federal government and charitable food system working alone. Partnerships with state and local agencies, health care delivery systems, social service providers, and nonprofit organizations enable federal and charitable resources to efficiently target those in need and maximize the health gains achieved.

While there is always more to learn, and no single study is ever definitive, the evidence is compelling when taken together. Food insecurity, along with malnutrition and hunger, are major public health threats for older adults. Nutrition programs offer important improvements in health, health care use, and health spending. As a scientist, I always want to learn more, study more, and improve on what we already have. I can spend years trying to get a study just right. But you, as senators and policy makers, need to make decisions now, based on the best evidence available.

Therefore, my unequivocal advice is this: Don’t just protect — but expand — our investment in food security and nutrition programs for our nation’s seniors. This will promote healthy aging and improve the public’s health. 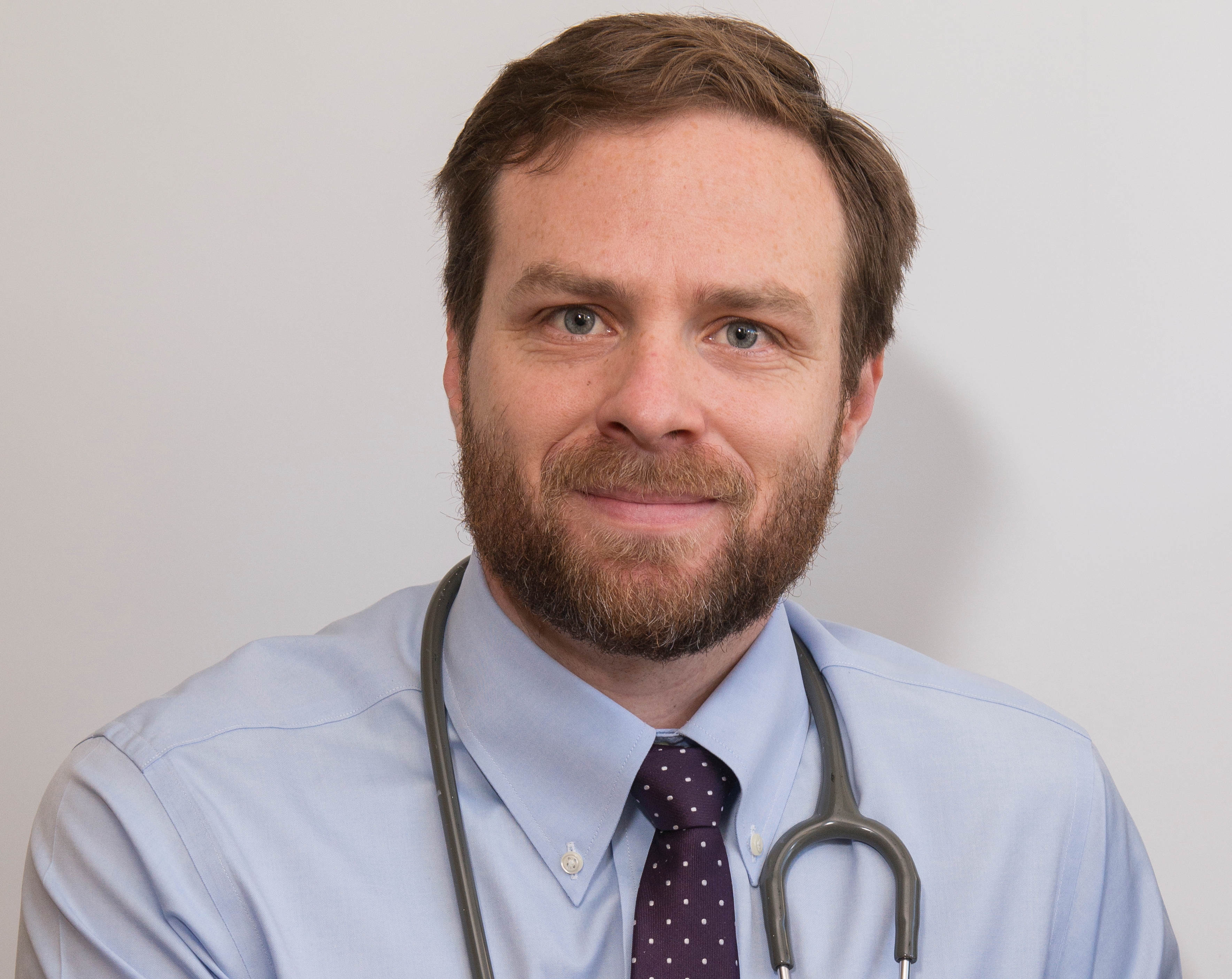 Dr. Berkowitz is a general internist and primary care doctor in the Division of General Internal Medicine and Diabetes Population Health Research Unit at Massachusetts General Hospital and Assistant Professor of Medicine at Harvard Medical School. His major research interest is improving the prevention and treatment of chronic disease by addressing adverse social determinants of health, particularly related to food and nutrition.