Home > Blog Posts > A Recession Might Be Coming. Can Somebody Tell the Trump Administration?

A Recession Might Be Coming. Can Somebody Tell the Trump Administration? 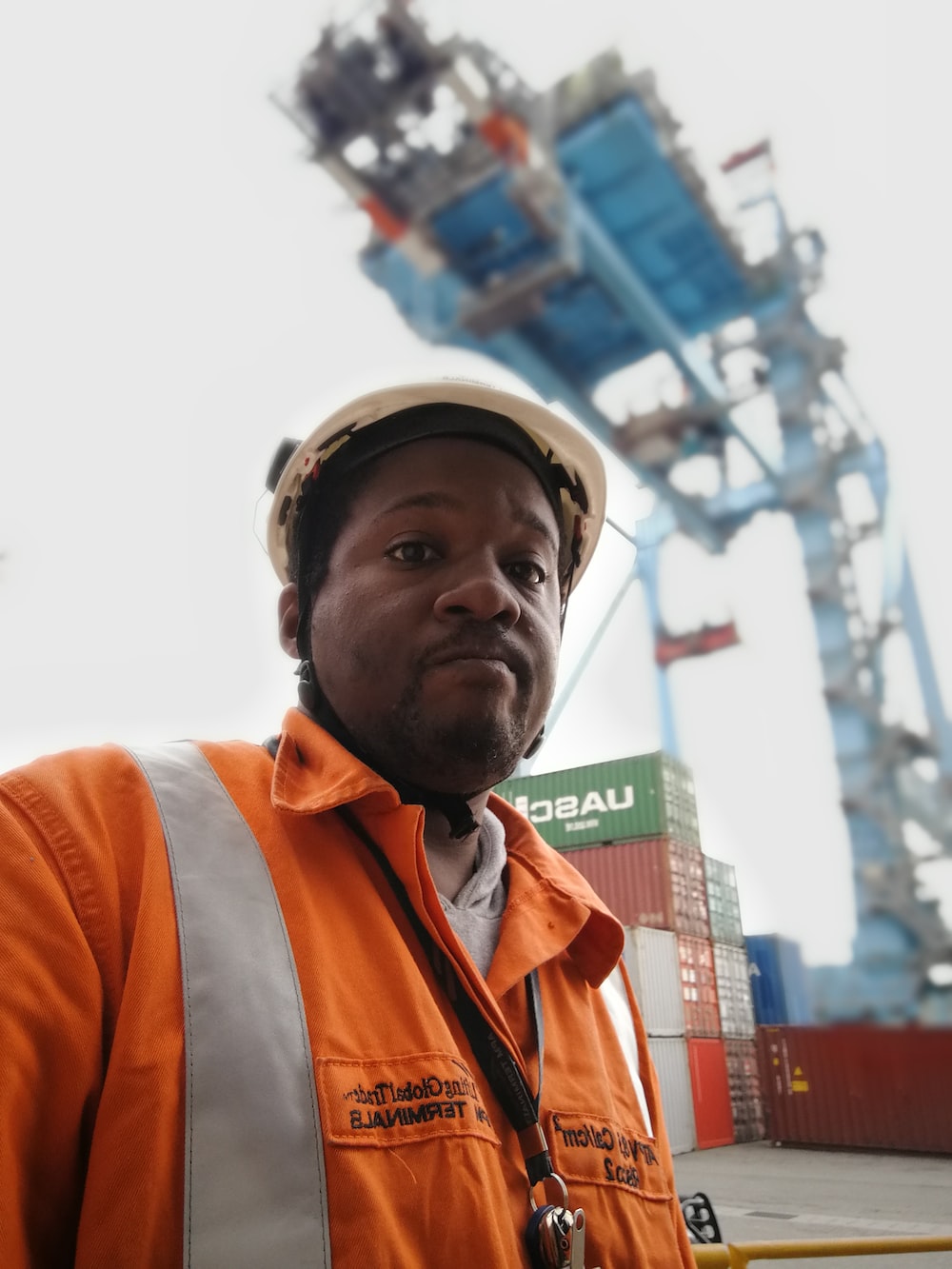 As Labor Day approaches, some leading economists are warning that our nation’s economy could fall into another recession in the coming year. At the same time, the Trump administration is proposing rule changes to the Supplemental Nutrition Assistance Program (SNAP) that would undercut the program’s effectiveness in supporting low-income families working their way up the economic ladder and the program’s countercyclical impact.

Specifically, a proposed rule would gut states’ ability to eliminate SNAP asset tests and use a higher income test to serve more working households that have significant expenses for other basic needs, such as shelter and child care. The proposed rule would eliminate SNAP benefits for 3.1 million individuals, cut SNAP benefits by more than $10 billion over five years, and take automatic free school meals away from 500,000 children.

According to recent studies, it is estimated that $1 of SNAP benefits leads to between $1.50 and $1.80 in total economic activity during a recession. New SNAP spending has relatively large effects on the manufacturing, trade, and transportation sectors. These sectors include businesses, such as food and beverage manufacturers, packaging manufacturers, grocery stores and food wholesalers, and the trucking and rail freight industries. But other sectors are impacted as well, including health, social services, and agriculture.

On August 21, Howard University Professor and AFL-CIO Chief Economist Dr. William Spriggs told WHUR that programs like unemployment insurance and food assistance are not just there for the individual but as “a safety net for the economy.” Spriggs warned, however, that some of the “stop-gaps that save us from a worse recession have been weakened.” For example, according to Spriggs, some states have undermined the scope and and duration of unemployment insurance benefits, and some federal policymakers are threatening to undercut food assistance, “another very important stop-gap that keeps the economy going even deeper.”

September 23 is the deadline for the public to comment on the proposed SNAP cut. Take some time over the Labor Day holiday to submit your comment opposing the Trump administration’s latest effort to sidestep Congress and undercut SNAP’s effectiveness.  You can find more information and submit your comment online through FRAC’s comment page.

Raise your voice and fight back against the administration’s proposed SNAP rule now!

Click to Tweet: As #LaborDay approaches, economists are warning that a recession is coming. At the same time, the Trump admin. has proposed a rule that would eliminate SNAP access for 3M+ people. @fractweets details why gutting the safety net is bad policy: bit.ly/2KVe0tI #FRACChat