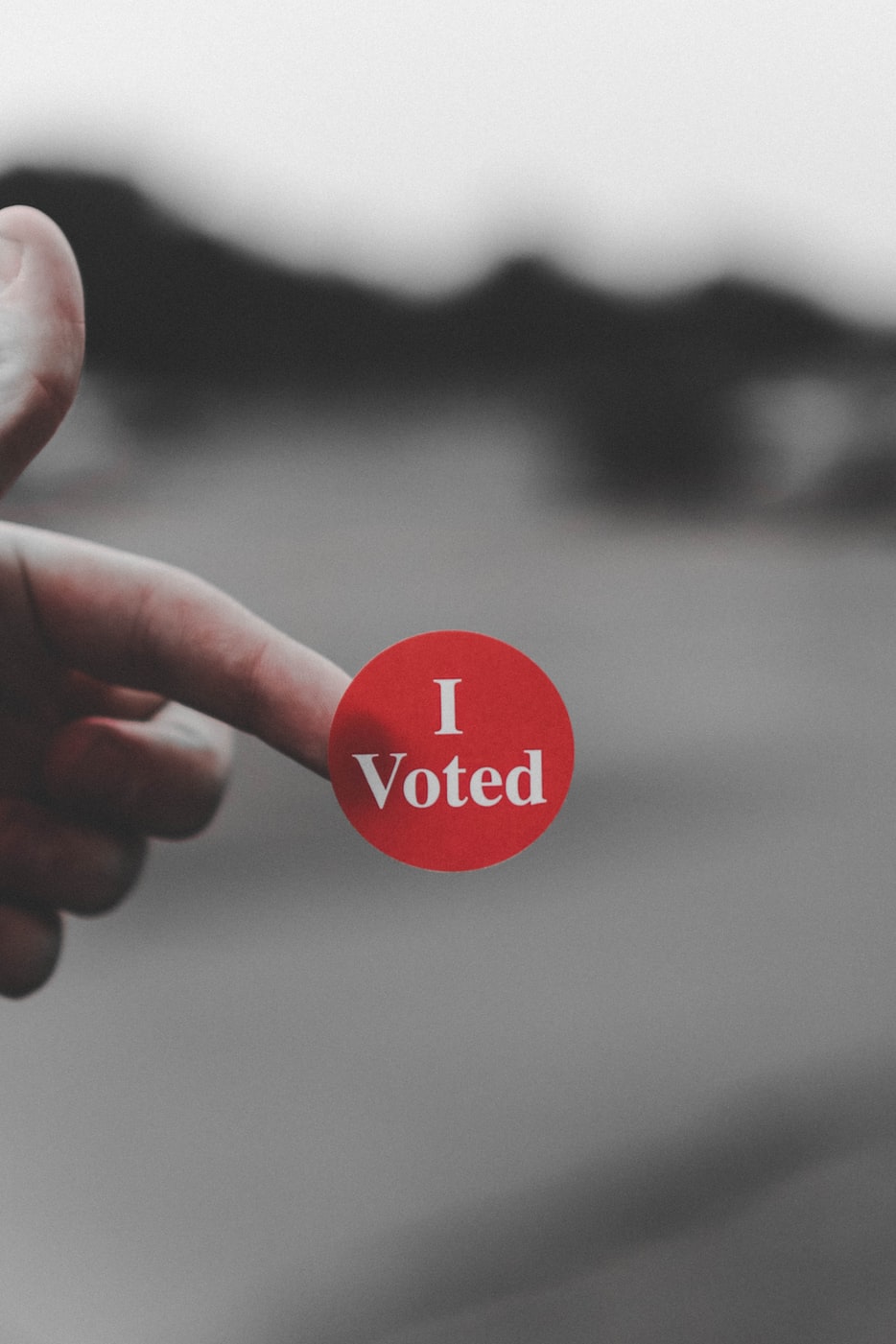 August 6 marks the anniversary of the enactment of the 1965 Voting Rights Act (VRA), a triumph of the Civil Rights era that prohibits racial discrimination in voting. Now in its 54th year, the efficacy of the Act is in peril.

The 2013 U.S. Supreme Court decision in Shelby County v. Holder paved the way for states to adopt rules that suppress registration and voting. The Court invalidated the part of the VRA requiring certain states and local jurisdictions to obtain pre-approval from the U.S. Department of Justice or a federal court before making changes to their voting laws. That decision opened the floodgates for the enactment of more laws and policies that make it harder for people — particularly people of color and low-income people — to vote.

Ongoing efforts aimed at suppressing the vote include overly strict photo identification requirements, restrictions on early voting and absentee voting, the purging of voter rolls, and voter registration modifications. While these suppression tactics are not always as overt as some specifically outlawed by the VRA, such as poll taxes and literacy tests, the result is often the same — the purposeful disenfranchisement of people of color.

Since the passage of the VRA and other federal efforts it inspired, including the National Voter Registration Act (NVRA) and other key legislation, substantial progress has been made in preventing discriminatory policies and practices and making voting more accessible. These improvements, however, have not washed away the legacy of disenfranchisement, nor prevented current voter suppression attempts.

And it’s not just voting rights advocates who can help make the promise of the VRA and the NVRA real. Everyone has a role to play in protecting the right to vote. One place anti-hunger and health care access stakeholders can take action is by connecting eligible low-income people to the opportunity to register to vote at state public assistance agencies.  Demos and FRAC’s primer on the National Voter Registration Act provides important guidance on how this critical federal law can help millions of low-income people register to vote through state public assistance agencies, and how anti-hunger advocates can be part of this important endeavor.

More work is necessary to connect tens of millions of eligible voters of all incomes, races, and ethnicities to opportunities to vote, and with the looming 2020 presidential election, 34 Senate races, 435 House races, and thousands of state and local races, there is no better time to start than now.

Explore A Primer for Advocates on the National Voter Registration Act to learn more about how anti-hunger and health care access stakeholders can help ensure better participation and representation of low-income people in the political process.