School districts across the country celebrated National School Breakfast Week (NSBW), March 4-8, 2019, by elevating their breakfast programs and highlighting the importance of students starting their day with a nutritious school breakfast to support their health and learning. Check out some great examples of NSBW celebrations below.

Kansas City Public Schools celebrated the launch of its breakfast in the classroom (BIC) program during NSBW 2019 with a kickoff event at James Elementary School. Participants included Superintendent Mark Bedell and State Representatives Ingrid Burnett and Richard Brown. The district recently implemented BIC in six schools, and will eventually implement the program in 25 schools total — serving over 12,000 students — with funding from the General Mills Foundation and the Partners for Breakfast in the Classroom (an initiative funded by the Walmart Foundation).

Watch this video to learn about the rollout of Kansas City Public Schools’ breakfast in the classroom program.

Pittsburg Unified celebrated NSBW 2019 with prize giveaways to participating students throughout the entire week. The school district recently implemented “grab and go” and second chance breakfast models in two schools with support from the General Mills Foundation, and did a great job of promoting their new programs with colorful breakfast banners and posters throughout the schools: 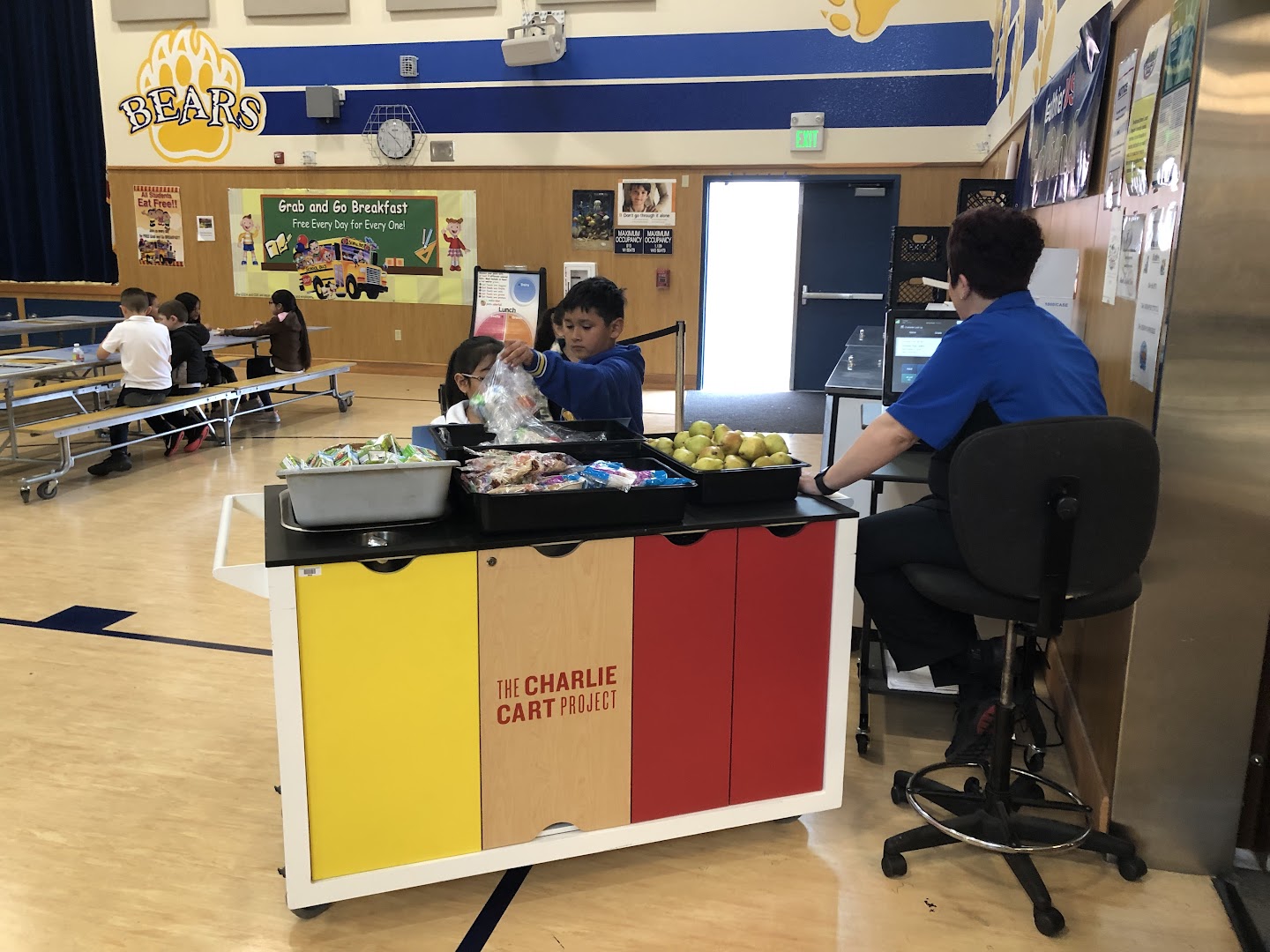 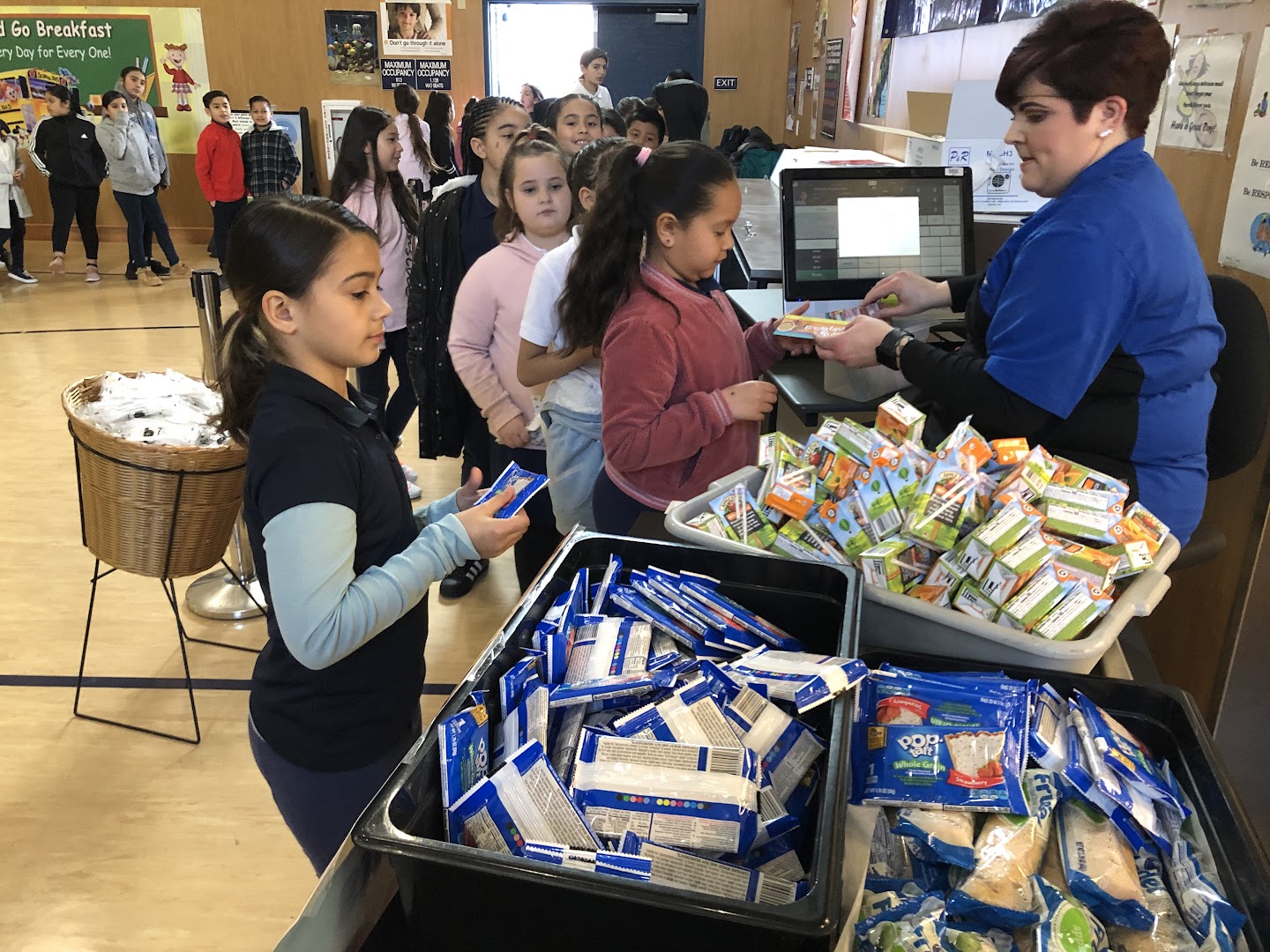 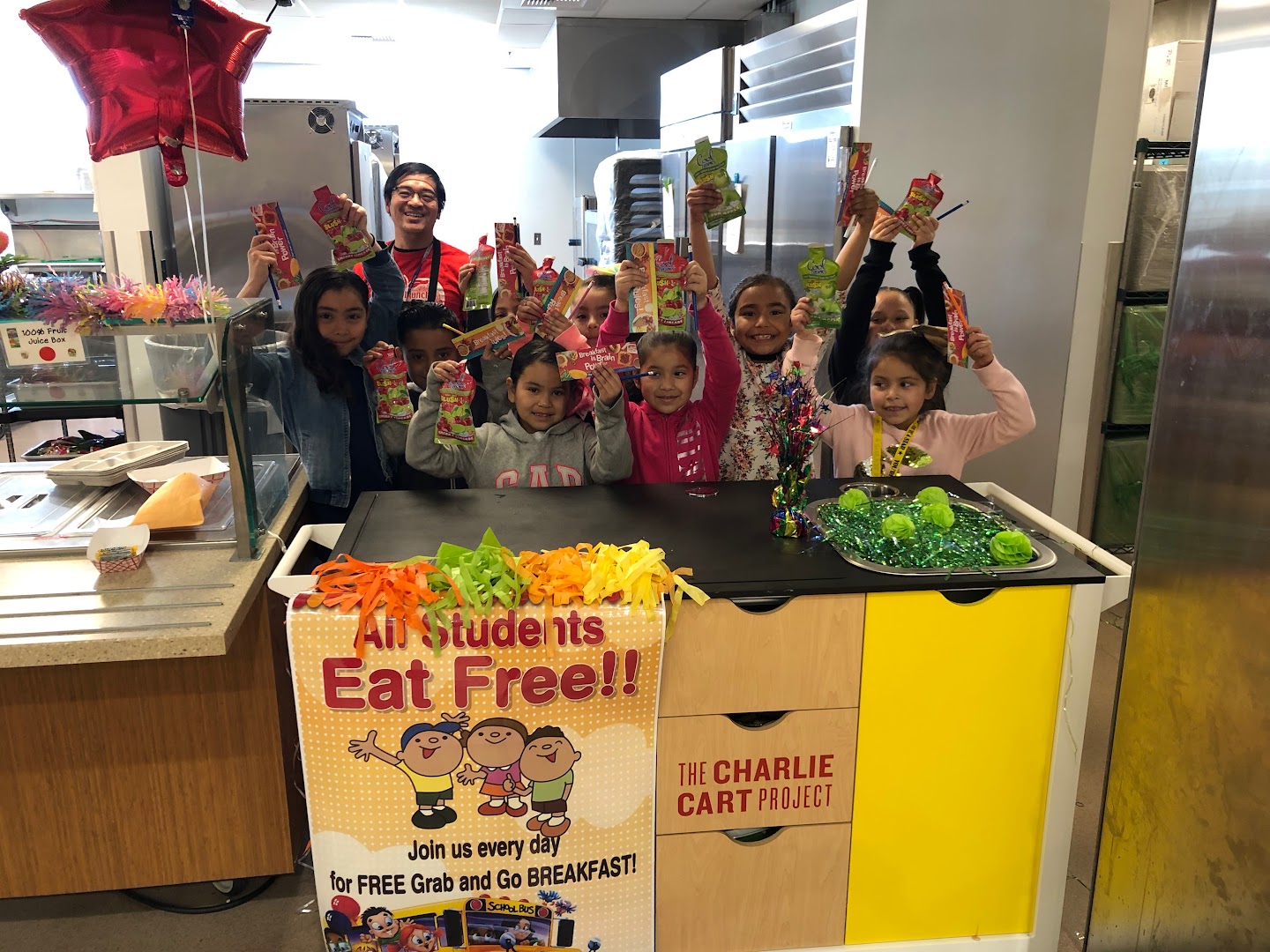 The School District of Philadelphia, Pennsylvania

Philadelphia had a fantastic NSBW celebration, complete with a whole week’s worth of planned activities and social media posts to kick off their month-long Mad for Breakfast Challenge. The friendly competition provided schools the opportunity to win prizes for outstanding breakfast participation.

The School District of Philadelphia, which recently started breakfast after the bell programs in 20 of its schools through General Mills grant funding, also engaged in fun social media during NSBW 2019 to let everyone know about their planned activities. Check out some of their tweets:

It’s almost dinner time, but we’re still excited about breakfast! 🥳 This morning, @PHLschools students at @khsaphila began their smoothie contest. They’ll vote & the winning smoothie will be added to the menu for the month of April! 😋🥕🍌🥑 #SchoolBreakfast #PHLed #NSBW pic.twitter.com/VDWXBLgQEp

If you missed this year’s celebrations, don’t worry — it is never too late to celebrate your school district’s breakfast program. And if you were able to join in on the fun, use your celebrations as a way to continue making the case for building strong school breakfast participation in your district.

The Summer Electronic Benefit Transfer (EBT) Program was established in December 2022 as part of the Consolidated Appropriations Act, 2023. Learn about what you need to know about the program that begins in summer 2024.